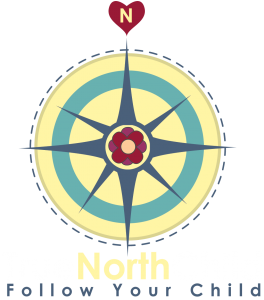 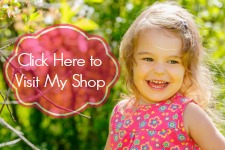 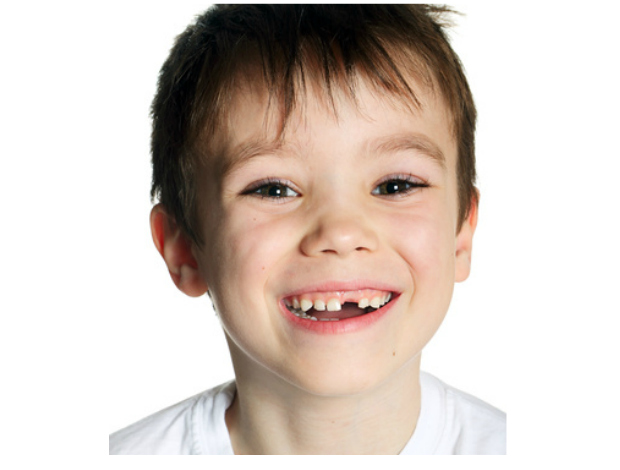 I always called it Positive Reinforcement when I was learning to parent and teach.  I caught children when they were “doing good” and diverted or ignored unwanted behavior instead of pointing it out or punishing. It has taken me years of experiences to fully understand why rewarding children by saying, “Good job!” all the time boils down to sugar-coated control. But it is controlling behavior just the same.  Alfie Kohn, among others, has shamed me (just kidding Dr. Kohn) into seeing that I was more invested in getting my own needs met.  I was selfishly asking children to pay more attention to my voice than their own.

This becomes complicated, because I do have a few needs.  Sacrificing them entirely for children is not healthy, right?  Plus, aren’t we supposed to control our children??

Are All Rewards Wrong?

Many rewards and compliments, which are types of positive reinforcement, are actually wrong because the goal is misguided.  Rewards are given to get faster results, and to get behavior we want.  Unfortunately for us, they often only work temporarily.  The reward eventually needs to be increased.  What is worse is that rewards also train children to seek the approval of others more than listening to their internal voice.

Studies show that later on these children often do not seek big challenges or enjoy the process of learning new things.  They learn to choose the safest classes to get the easy A.  They only study the things they know will be on the test, lose interest in exploring, and have more fear of failure overall.  They take the path of least resistance to get their “gold stars” in life.

Not exactly what we were hoping for our children when we created our Star Charts for Chores. The trash got taken out quickly, but at a great cost.

Saying “Good job” throughout the day for every minor thing, eventually becomes meaningless anyway.  It’s like an uncontrollable tic.  Well-intentioned praise can definitely backfire.  There is a more detailed discussion in one of my previous posts called, How Praise Can Diminish Children.

The positive reinforcement I like to give is not as directly linked to a specific behavior, and is not expected.  For instance, I might say, “I have noticed that you have been working hard on keeping your room straightened lately.  It really helps our family when everyone pulls their weight, and I bet it feels good to wake up every morning and be able to find what you need. I was wondering if you would like to go see that movie you’ve been asking about on Friday?”  There is no expectation of reward there, but I think the comment does notice and appreciate the effort, and reminds them that what they choose to do affects others.

Most importantly, it reminds them to think about how their behavior makes them feel.

Positive Reinforcement Is a Trap to Avoid

There are some core issues that I think all parents care very deeply about.  Those are the things that are so tempting to try to control through rewards.  We do things like offer dessert if our child eats all their “healthy” food.  We bribe them with an M & M if they use the toilet.  We create behavior charts.  We even offer money for being helpful around the house or getting good grades.

I’m really sorry, but it takes some deeper strategy than that.

Food:  Be aware that lifelong food issues can begin at a young age.  Step back and let your child control their own body and decide when they have eaten enough.  Give all healthy choices without lectures about nutrition.  Make their portions about the size of their fist, and if they choose not to eat, don’t rescue them with a snack later.  They will probably cry, but they will not starve.  They will learn to eat at mealtime and the game will end.

Uneaten food is not their problem, it’s yours.  Stop rewarding them just so you don’t have to deal with leftovers or throw away food.

Using the Toilet:  This of course is a readiness issue that can turn horribly wrong.  It turns into an almost desperate struggle on our part to set timers and remind them constantly throughout the day to “just try.”  When they don’t make it in time, we are disappointed.  When they refuse, we are angry.  Would any parent try to reward a child with a treat in order to help them learn to walk more quickly?  Would we ever be disappointed in them when they fell, or angry if they continued to crawl?  They walk when they are ready to walk.

Laundry and diapering is not their problem, it’s yours.  It’s not fun to wipe their little butts and wash smelly clothes, but we really cannot control their bodily functions.   They will use the toilet when the effort is worth the intrinsic reward of feeling clean and dry.  The less you get involved, the more quickly they learn to listen to their bodies.   Trying to control them with positive reinforcement, rewards, and happy dances probably prolongs the process.  Stop rewarding them for creating less work for you.

Chores:  This important issue is a little different than the previous ones that are concerned with trying to control a child’s own body.  We want our children to care about their responsibilities for many reasons.  Personal responsibilities are things that everyone has, such as maintaining their bedroom, brushing their teeth, and doing their homework.  There are also responsibilities that help the family, such as setting the table, feeding the dog, and cleaning.

How do you get children to do what they don’t really want to do?  That’s the thing about responsibilities.  They often aren’t fun, but they still have to be done.   Rather than reward them, I suggest that the family sit down together and come up with the reasons and the rules for responsibilities.  Write them down as a family agreement, and stick to it.  “In our family, responsibilities have to be completed before we reward ourselves with fun or relaxation.”  Period.

When we reward them for doing what’s right, with stickers, money or praise, it pretty much defeats our objective of helping them learn generosity, cooperation, and compassion.

The Best Parents Have Teethmarks On Their Tongues

It is counter intuitive, but the less we say (nag) and the less we try to control, the better choices children typically make.

The Secret?  Spend time and energy laying the Parenting Groundwork…

Much of our parenting success relies on a carefully balanced cocktail of management skills, understanding child development, and cultivating a loving parent child relationship.  If we can provide clear and age appropriate expectations, give win-win choices that meet all of our needs, and speak and listen with empathy and respect, then rewards and positive reinforcement can be taken off the table!